What a great way to start off Women’s History Month! We will be celebrating the stories of regular women all month long.  Be sure to stop back often to check out features about shared with us from around the globe about women who inspired us and changed the world one person at a time. Entry from page 744 of the 1878 edition of A dictionary of Greek and Roman antiquities.

March 1st was celebrated as Matrona’lia by the Romans as a day of honor to women and peace due to the Sabine women’s role in creating peace between Romans and Sabines.
This ancient history bumps up against other March events such as a significant march for women’s suffrage and human rights that took place in 1913.  A 10 year old girl had not inkling at that time that she would move from illegitimacy and poverty to the world of power brokerage via politics and print. 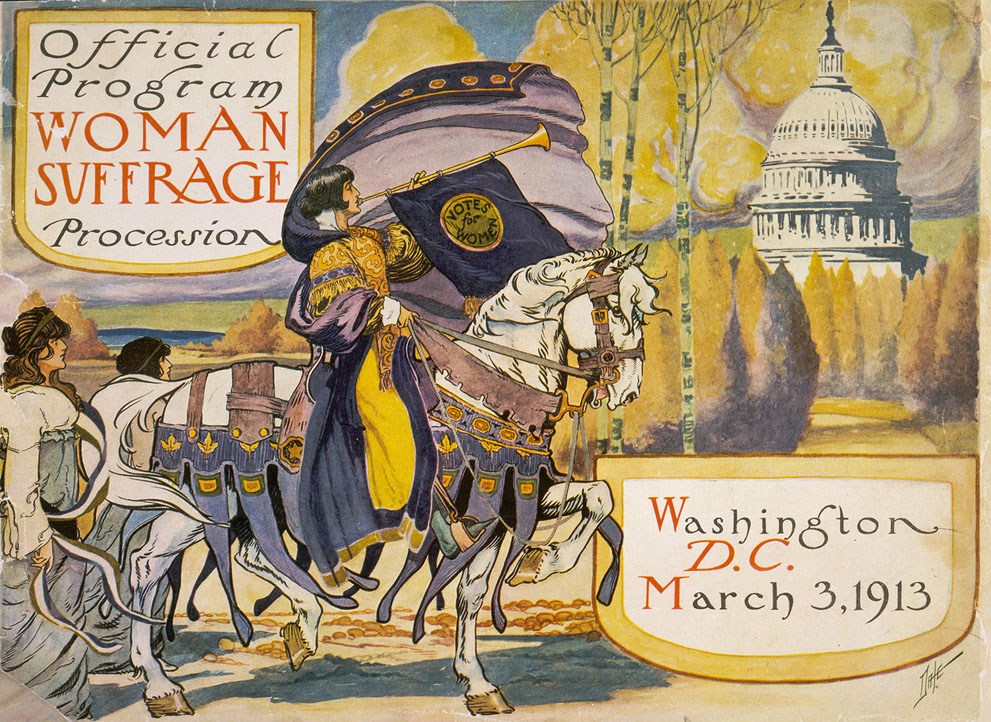 Clare Boothe Luce, March 10, 1903 – October 9, 1987, was an American author, politician, and a US Ambassador.  Lauded as a conservative, she did become virulently anti-communist in her later years, but this vivid biographic article in Vanity Fair from 2014 depicts mid-20th Century Republicanism, quite distinct from 21st Right-wing ideology, seated in a talented, multi-faceted woman who seemed to define the concept of complexity.

Daffodils that survive the March winds which either greet or send out the month are flowers of the month.  Aquamarine is March’s birthstone, but green is the color of the day on March 12th which celebrates Juliette Gordon Low’s founding of the Girl Scouts on March 12, 1912.  Girls can scout and though the States decided they are not equal when enough did not ratify the Equal Rights Amendment that was passed by the Senate on March 22 in 1972.

The Vernal Equinox that takes place Sunday, March 20, 2016 at 04:30 UTC designates the mid-point between the Winter and Summer Solstices – that translates to March 19th at 9:30 p.m. where I live. When is Spring where you live?  But no matter where you live, an egg may or may not balance on its end at that time irrespective of the seasonal markers. Snopes.com does a wonderful debunking of egg and broom balancing ability at the moment of the equinox supposedly because of something related to the length of day and night being equal.

Easter Sunday, the day Christians observe the resurrection of Jesus falls on March 27 this year, except for followers of Eastern Orthodox Christianity who will observe Easter on May 1st.   There has been disagreement about when to observe resurrection in Christian observance at least since the 2nd Century A.D. and what to call the observance also varies.
The Greek term used by the early Christians is pascha, from the Hebrew pesach or Passover.  Linguistically, northern European countries echo the overwriting of local Spring fertility rites and celebrations of fertility and birth often symbolized by eggs and hares and the matronae Austria-henea or Germanic Spring Goddesses.  A pleasant read about all this can be found in The Field.
There is also a linkage of the egg to burials in the early Christian faith.†  Child graves have been found with eggs placed under children’s hands. For writers looking for prompts not associated with religion in this months, why not draw inspiration from Leslie Marmon Silko, a distinguished American writer and poet,  of First Peoples descent, who was born on March 5, 1948 and who currently resides in Albuquerque, NM.
Or perhaps Diana Ross, born March 26, 1944, inspires your creativity through her dynamic music and film work.  She is one of women inducted into the Rock and Roll Hall of fame, a rather male institution.  Or Nancy Wilson of Heart, born on March 16, 1954  might play more to your rock and roll heart and soul.

Not so Good March Memories

are also drawn from events that happened this month in history.

On March 23, 1933 the German Enabling Act was passed by the Reichstag, the German Parliament, which effectively sanctioned dictatorial power  for Adolf Hitler.  This is a heartbreaking reminder that extremist views can bring down a democracy.
100 Years Ago
Maude Wright was kidnapped in New Mexico raid by Pancho Villa’s Villistas. The border is not a new “issue.”

Sarah Good, Sarah Osborne and Tituba are brought before local magistrates in Salem Village, Massachusetts, beginning what would become known as the Salem witch trials. (1. March 1692)

On a brighter note, March 1976 music shows the range of rock and roll that splintered the myth that there was one type of rock in the mid-1970s:

For those of you who are counting, I put in at least 35 different prompts in this piece.