There is some sort of sea change going on here. 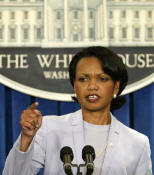 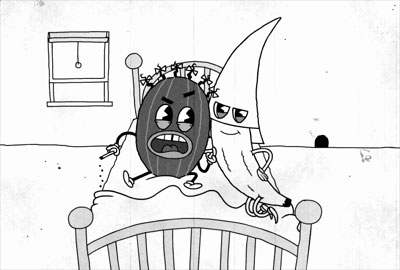 An MTV 2 show made South Park look like Sesame Street in “Wonder Showzen” a show created by Augenblick Studios, augenblick means blink of an eye for you monoglots. Anyway the Comedy Channel has now picked up the reruns and at least in my time zone on my cable company’s lineup “Wonder Showzen” follows “The Daily Show” & “The Colbert Report.”

Today is shaping up to be a different sort of day. The first blog search of the day turned up the Bush/Rice/Laura story. The first email I opened today had the Augenblick pic in it. Synchronicity of some sort I suppose.

buildpeace.blogspot.com
Previous Post: « It's Starting To Get Personal.
Next Post: More Contextual Info on the reported Bush Condi Affair? »