First, allow me to say that things could be much, much worse.  Even with the minor, rather sucky, annoyances I will whine about, life is good.

Actually, I had a minor foreshadowing of the suckiness-to-come the day I arrived in Chicago for BlogHer in late June.  That was the day I had my iPad and the Logitech cover and keyboard that I used with it and that I loved were pick-pocketed while on the blueline L train from O’Hare to downtown.  That sucked big time.  The Sheraton staff person who checked me in gave me a room on the 34th floor to make my stay a bit more pleasant after that unfortunate start.

Old and Wearing Out

But I thought I dealt with the loss admirably and continued on with my itinerary without a hitch that day.  The next day I woke up with a migraine.  Lots of migraine-formulated aspirin allowed me to see the Fashion, Modernity, and the Impressionists  at the Art Institute that day and go for a fireworks cruise that night.  The day after that I still had a headache but managed the morning sessions of pre-con ViewFinder Day at the conference, but had to bag the afternoon sessions so I could sleep and recharge for the Generation Fabulous get-together at the hotel bar after the early evening vendor floor extravaganza… and get to bed early enough to still make the 6 a.m sign in for the 5K.
By the first day of the actual conference the headache had lessened to the point where there were only twinges of headache now and then. That was very good because I participated in and finished the 5K.  I fast walked the course, but still  I completed it!  That evening and the next day were no problem, full steam ahead. Later in the day I noticed that my right ankle was swollen, a problem I’ve noticed when I stress the joint since early this Spring when I sprained it rather badly. This kept me from wearing a really cute pair of high-heeled slides I had purchased just for the conference.

After the migraine dissipated, sniffles and stuffiness replaced it.  I’m not sure whether I caught it on the plane, the L, Watertower Place, the hotel, the convention center, at a conference buffet, hugging a writer friend outside a talk, in a taxi, at a bar… the list goes on and on.  I live in a cave much of the time.  I need to expose myself to the viral mix of the world more often so I do not become instantly ill during fits of mingling.
The cold morphed into a lung-thumping viral attack on my primary breathing apparatus by the time I traveled via Amtrak to visit my daughter at her home in Minneapolis.  While we did fun stuff, I spent the third day there in bed all day at my daughter’s behest, as she gave me a recycled dose of my own parenting medicine.  But the Goddess is fickle.  She became ill as I recovered.

Home, 3 Steps from a Bathroom

Secondary and tertiary problems developed when I came home.  Not even mentioning (ahem) the fact that while I was away for 2 and a half weeks one of my cats moved under the bed and only came out to:  1) eat  or  2) shit on a fluffy throw rug of her choosing.   My chest cold came back with a vengeance and another inconvenient set of symptoms tested my intestinal fortitude and put me in bed for several days.
Just as I am getting back on my feet, Hubby and Cat both go wacko.  Hubby is preparing for business travel and the beginning of university classes as well as addressing research and personnel snafus.  When Hubby ain’t happy, ain’t nobody happy.  I’m talking primadonna central.  During times like this he erupts in many and varied ways.  This time was no different.  Angry declarations such as how I should be sick next week and other irrational actions showed how much stress he was under.  I’m used to it – we are in the 25th year of our stormy marriage and the 40th year of our friendship.  Deep down we are both wounded children and we show this to each other at times.  This is never easy either.

Then, the day before my husband leaves for his lecture series at a University in the NW, my cat decides to barf on my laptop’s keyboard.  Into the shop my laptop goes.  No iPad, no laptop, and a desktop that is in desperate need of a total re-install, wipe, and rebuild.  Oh fudge!  Yes, I used the f-word.  Repeatedly!
I will turn this situation into lemonade, but I may have to take some antacids every few sips.

I is for Interwebs Key Words are DEAD. That is what I said, “dead.” Maybe if we had adopted the good old LC Subject Headings… 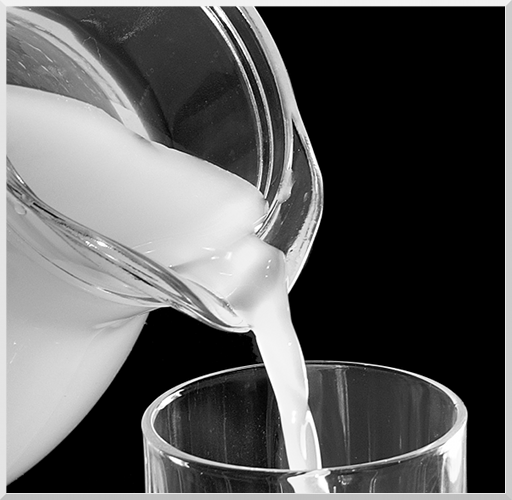 I am a semi-regular tweeting type person. Much of this is because over the last year as I transitioned from laptop to tablet I have not been able to find an app for tweeting that worked, until last week. Well, I should clarify that last statement, that worked as promised. But that all changed when I found Tweetcaster. I am not going to bash other apps, but I will say that on my iPad, Hootsuit and TweetDeck apps that I have used satisfactorily, kept me from tweeting and using Twitter the way I like to use it… The image below is of the BlogHer ’12 App running on my iPad. Isn’t it pretty? If you go to the App Store you will… I don’t really know why it has taken me so long to try out and sing the praises of Blogsy, the multi-platform iPad blogging app….