In the Merry Merry Month of May

I have always loved the month May.  In the area of the U.S. in which I grew up May was filled with blossoms. Probably due to being a May baby, the  lilac blossoms, peony blossoms, trillium, lily of the valley, hepatica, and so many more seemed like they heralded the arrival of my personal holiday. 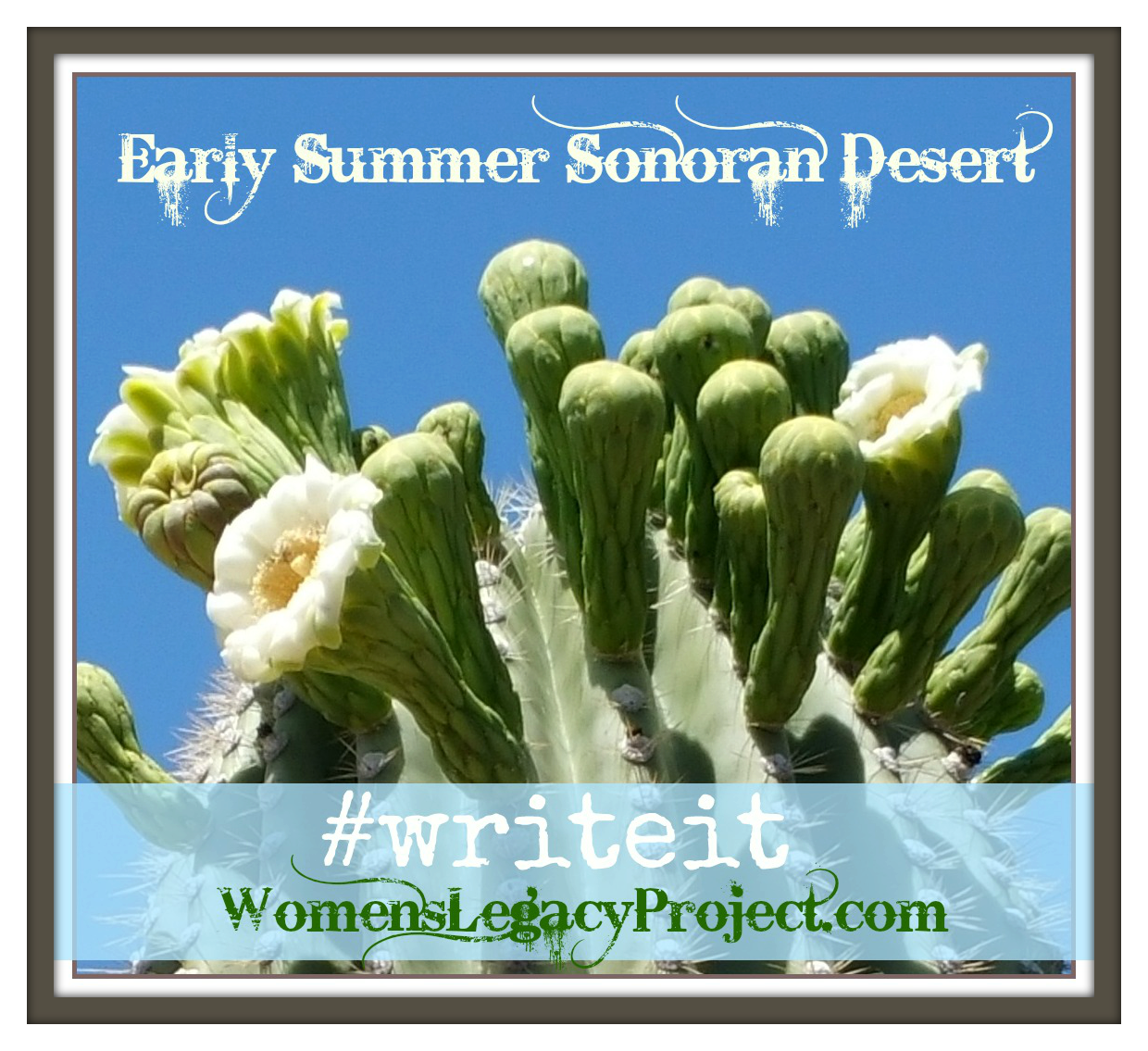 May is a boom time for blooms. What is blooming where you live?  Saguaros are not quite blooming,yet, a bit early, where I live. But many cactuses are in blossom. What is the the official flower of your state? ( May is welcomed in with celebration, or at least it once was. May Day, May 1st, was a time for festivals, maypoles, may baskets, May Queen, washing in the early morning dew so you will be beautiful throughout the year.  May Day traditions lived on in the Rural United States with pageants, Queens, and poles through the early part of the 20th Century. (6 prompts.) And then of course there is the enigmatic Led Zeppelin lyric involving, “a spring clean for the May Queen.”

And of course everywhere but the U.S., or so it seems, observes Labor Day on May 1. International Workers of the World and all that.

Beltane was observed in Celtic regions on May 1st and most likely was forebearer of the more recent May Day.  Beltane is the halfway point between Spring Equinox and Summer Solstice.  Beltane would be the beginning of Summer in any calendar that considers the Summer Solstice to be the height of Summer, the longest day, and often the hottest day of the year.

May closes the contemporary rituals of Spring that celebrate the female and renewal. We have those?  Yes we do!  International Women’s Day, March 8th,  starts the contemporary celebration of women.  Earth Day follows as the second node of this new tripartite set of events.  Mother’s Day of course provides the third point.
Mother’s Day as a “card and cake” celebration is a recent invention and not one ever intended to be celebrated so superficially.  I previously wrote about the Two Mothers of Mother’s Day. Both trace to the post-Civil War era when the U.S. was still mourning the staggering loss of life in that war and dealing with the self loathing associated with the slaughter of kindred.  But as that article states the momentum toward creating a Mother’s Day that remembers the sentiments behind its conception.
In the meanwhile, let us remember all mothers throughout time.  The love of mothers through time is proved time and again, most recently in the 4,800 years old remains of a mother and child found in Taiwan.

Now moving from scenes of birth to celebrations of birth, let us turn to women worthy of a few words by you, if you are so inclined: The music prompt for this month is an image by John Paul Filo – Pulitzer Prize, 1971 – of an event at Kent State on May 4, 1970 that prompted Neil Young of Crosby, Stills, Nash and Young to write, “Ohio.”

Now go write or record up a storm about these folks, you, and/or the month of May!